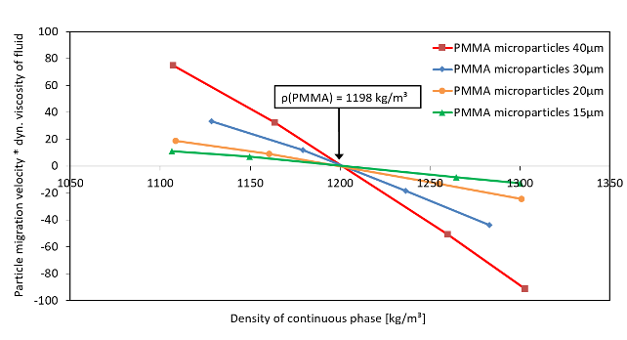 The mean effective particle density is calculated from the experimentally determined separation rates of the particles dispersed in two or more liquids with different density (e.g., H2O, D2O, and mixtures of both) using the Stokes equation. 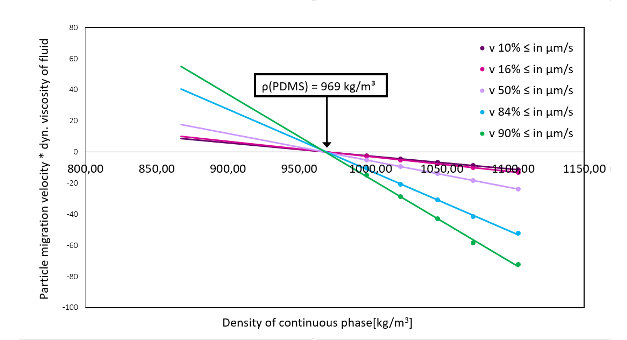 Particle form (Powdershape®) in powders and suspensions with typical particle sizes from 1 µm to 3000 µm. Forms are described using geometric macroform descriptors according to ISO 9276-6:2008.

Test solvents are used from the 3D Hansen Space as continuous phases in which the particles are dispersed. The separation kinetics of the particles in each test liquid in LUMiSizer® bzw. LUMiReader® PSA are determined. From these data, the normalization of the sedimentation times of the particles for each test phase is based on the integral extinktion.

The evaluation and classification of the values obtained and the calculation of the HSPs of the particles is carried out with the HSPiP-software. 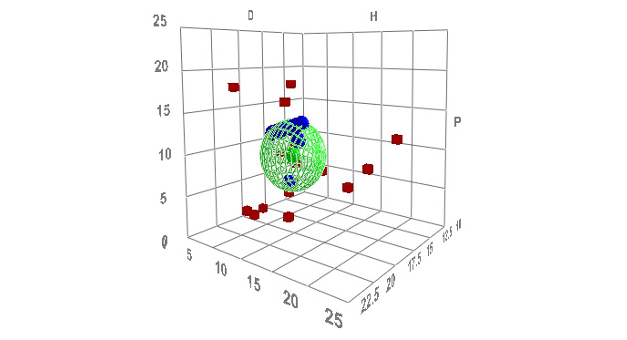 Number of particles per volume